Whether from a child playing soccer in the alley near your hostel, from a juice vendor you pass each morning, or from an elderly woman whose language you don’t speak, a smile can mean the world to a traveler and make the unfamiliar feel more like home. Here are some of the smiling faces that have brightened the travels of our contributors. Click on the photos for captions. 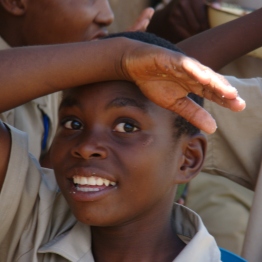 Amidst the green hills of the Matsanjeni, a group of Swazi schoolboys are enjoying their lunch break. They eat (Pap) out of blue plastic bowl and look at me with curiosity. They are intrigued both by the sight of a foreigner and by the camera. A boy smiles. ~ Cindy-Estelle Stauffer 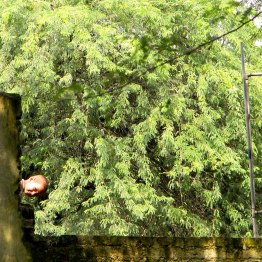 I saw this little guy while walking through the slum behind Hauz Khas Village. He wouldn’t stop following me around, but he stuck to the rooftops… never came down to meet me. Bit of magic, I figured. ~ Adrian Mangiuca 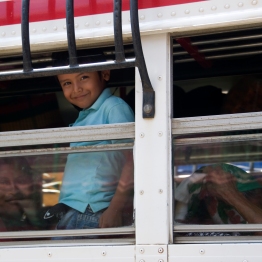 After a day of surfing outside of San Juan del Sur, Nicaragua, in 2009, I passed a stretch of road full of busses headed to all points in country. I snagged this image of a fellow traveler. ~ Adriane Shulte

A vendor in Suzhou answers my tentative request for a photo with a welcoming smile. ~ Vicki Valosik 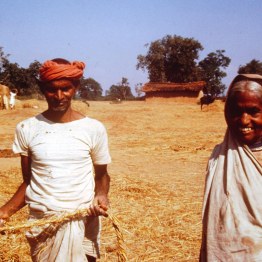 Stares come unabashedly in India. As an American, I try hard not to stare. But, there’s too much that’s exotic. I can’t help myself. This farmer couple feels no such constraint and she clearly is amused by me. Is it my clothes? My hair? My shyness about wanting to take their photo? ~ Susana Case 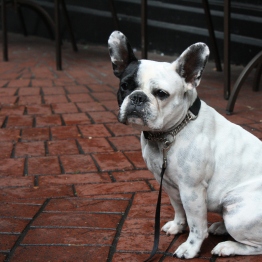 He only frowned because his owner so rudely interrupted his wagging and wandering. ~ Oliver Gray 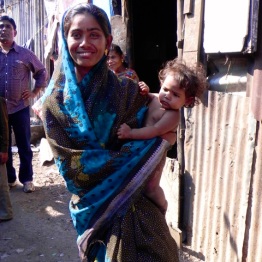 In the dusty slums of Gujarat, I was shown to diamonds in her smile. ~ Brandi Dawn Henderson 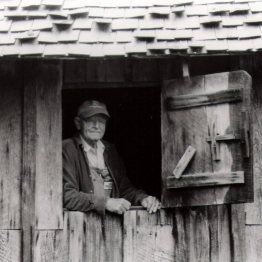 The keeper of the old mill in Cades Cove, Tennessee. ~ Vicki Valosik 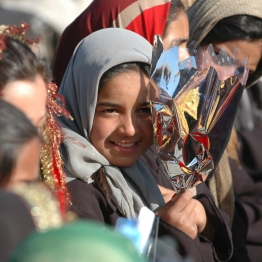 A Provisional Reconstruction Team lead by Americans and Italians opened an all-girls school in Herat, Afghanistan, in 2005. Many of the future students were in attendance at this ceremony where the corner stone was laid, a cow was sacrificed, and a feast was shared. ~ Adriane Shulte 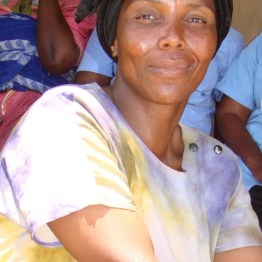 A woman sits with a dozen others in front of a rural school among the green hills of Matsanjeni in Swaziland. An NGO’s mobile team is conducting HIV testing. She patiently waits for her turn. At that moment she still has a smile. She still has hope and strength. ~ Cindy-Estelle Stauffer 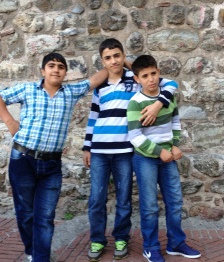 Teenage boys pose before Galata Tower, filled with swagger, but at the same time a certain shyness. ~ Elizabeth Titus 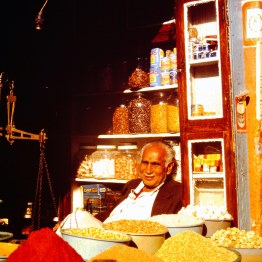 Buying Indian spices in New York is an experience in plastic packaging, but in India, where they are displayed in open markets, it’s the profusion of color that elicits curiosity, and perhaps, mine was the first smile, unaware. ~ Susana Case